Home ⁄ Blog ⁄ Do you really need to appoint corporate officers for your Company? 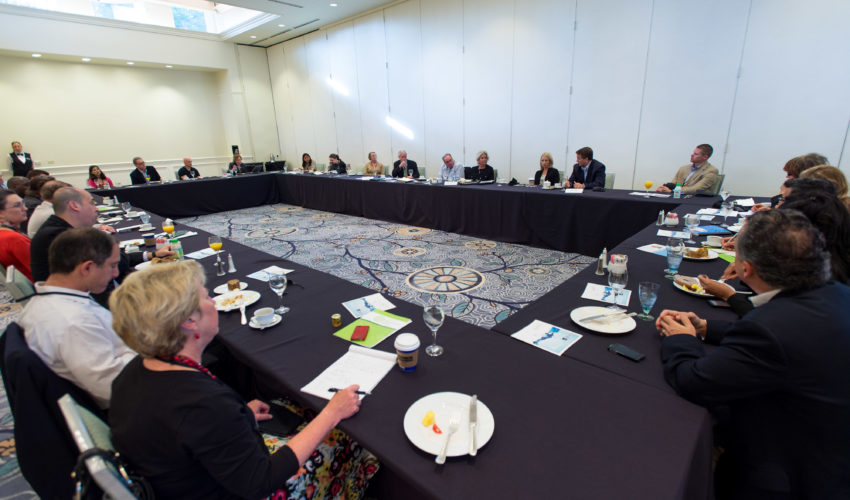 Do you really need to appoint corporate officers for your Company?

Under traditional company law, incorporated companies were managed by a board of directors. The board of directors would appoint officers such as CEO, CFO or President, Vice-President, Secretary and Treasurer, to carry our certain duties. There were rules in place up until 2004 that the President and the Secretary had to be different people unless it was only a one person company.

In many cases, companies only had one or two people involved and the roles of the officers were often ignored or blurred, as most times the directors would do all things for the company as needed.

Companies are no longer required to have any officers at all – just directors. No longer will a married couple need to debate which one of them should be the President. No longer will a customer or a supplier need to worry if they are dealing with the right person, as long as they are dealing with one of the directors. In most one or two person companies, officers are not needed and are often omitted. There may however be exceptions to this general rule, especially with companies where there are more people, so the division of power is clear and so certain or specific tasks are clearly set out.