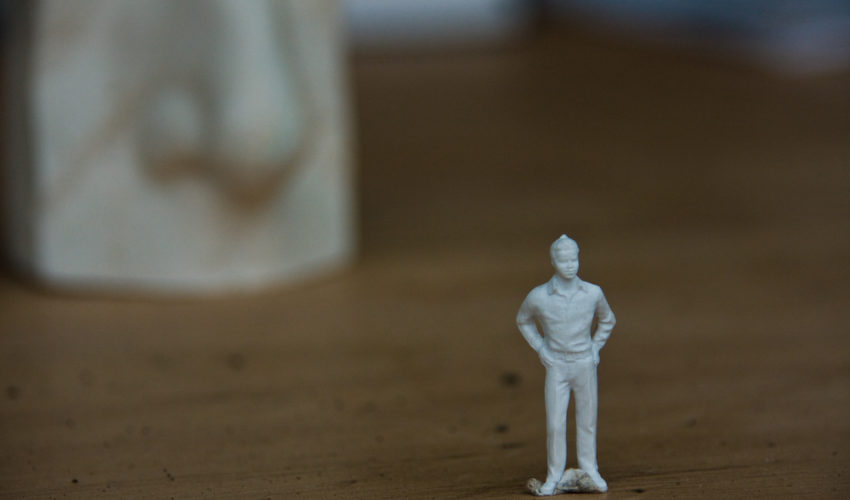 What We Can Learn From Celebrity Estate Planning Gone Wrong

Have you seen the new “all-star” celebrity line up of Donald Trump’s Celebrity Apprentice? Admit it.  Like many Americans, you may feel a guilty pleasure watching celebrities make silly mistakes on national television. While it’s mostly entertainment, there is one area where learning about their mistakes can actually help you and your family: celebrity estate planning gone wrong. In fact, there’s even a television show called The Will: Family Secrets Revealedall about this very topic. Here are some of the top celebrity estate planning mistakes and what we can learn from them:

A former musician and politician, Sonny Bono was a busy man—apparently too busy to write a will before his untimely death in a skiing accident at age 62. However, he wasn’t too busy to secretly father a child out of wedlock that surfaced to claim part of his estate along with ex-wife Cher.

Lesson: We have no idea how much longer we have to live, so don’t procrastinate. Write a will, especially if you have a complex family situation.

The guitar legend passed away at age 27 without a will. Although he was very close to his brother, state law awarded everything to his father, who later left everything to an adopted daughter from a later marriage, leaving the brother with absolutely nothing.

Lesson:  It’s never too early to plan your estate even if you’re young and single. Check outwww.mystatewill.com to see what would happen if you die without a will. If you don’t like the results, be sure to get one done.

This Swedish writer of The Girl With the Dragon Tattoo may have written about women as victims, but unfortunately he left his own girlfriend of 32 years a victim when he passed away without a will, leaving his entire estate to be divided between his father and brother according to Swedish law.

Lesson: Estate planning is even more important when you’re in a non-married relationship since your partner won’t necessarily have the same privileges and protections as a spouse.

A promise and a handshake may be good enough for the Godfather, but not for the legal world. A woman named Angela Borlaza claimed that the actor promised her the house she lived in while keeping it in his name for tax purposes, and promised her continued employment in a company he owned. She settled with executors over both claims.

Princess Di wrote a “letter of wishes” to her executors to leave some personal possessions worth about 100,000 pounds to each of her sons and godchildren. Unfortunately for them, the godchildren received only trinkets.

Lesson: Make sure your wishes are in a properly drafted will and/or trust if you want them to be carried out.

You’d think a former Supreme Court Justice would get this right. He tried to write his own will in 176 words but his family may have paid the price for his brevity with over $450k in estate taxes and court fees that could have been avoided.

Lesson: Don’t try to write your own will or have your cousin who’s a criminal defense attorney write one for you. Instead, find a qualified estate planning attorney by asking other professionals for referrals, checking with your local bar association’s lawyer referral service, or searching networks like theAmerican Academy of Estate Planning Attorneys or the National Network of Estate Planning Attorneys. Even if you use software to create your documents, at least have an estate planning attorney review them to check for any problems that may not be obvious.

This Olympic sprinter wrote a will but never told anyone where it was so her husband was unable to file it within 30 days after her death as required by state law. As a result, both her husband and mother went to court over disputes, and administration of the estate was eventually turned over to a third party.

Lesson: Keep copies of your will someplace secure like a safe deposit box, your attorney’s office, or an online storage site like The Doc Safe or The Will Vault and be sure to let your family members know where it is and how to access it.

The actor drafted a will leaving everything to his parents and sister but didn’t update it with the birth of his daughter, resulting in family fights in the media.

Lesson: Be sure to regularly update your will following life events like a birth, adoption, marriage, divorce, or death in the family.

Jackson’s doctor wasn’t the only subject of controversy and trial after the pop star’s death. While he created a trust, he may have neglected to fully fund it, leading to a public fight in probate court between members of his famous family.

Lesson: If you spend the time and money to create a trust, work with your attorney to be sure you actually place your assets in the trust.

The tobacco heiress died with a fortune estimated to be worth $1.3 billion and left a sizable sum to a charitable foundation naming her butler as executor of the estate and trustee of the foundation. The butler’s spending was so questionable that he was removed by a probate judge only to be reinstated by a higher court. Finally, a settlement led to a board of trustees managing the foundation.

Lesson: Be careful of who you pick as executor, trustee, or guardian. Even your closest friend or family member may not be the most competent administrator. For a large trust, you may want a corporate trustee to at least handle the financial and administrative tasks.

The hotel tycoon cut two of her grandkids out of her $5 billion estate and left $12 million for her dog, Trouble. The stiffed grandkids made their own trouble and sued, claiming that she wasn’t mentally fit to create her will and trust. The case settled, leaving poor Trouble with “only” $2 million.

Lesson: If you’re planning to do anything unusual, especially if it involves anything that would leave unhappy family members, have a lawyer conduct a mini evaluation attesting to your mental competence.

Estate planning isn’t just about death. The blues singer had a similar family fight between her spouse and son over her mental competency to sign a power of attorney.

Lesson: Sign a power of attorney long before you need it.

As you can see, there have been high profile mistakes all along the estate planning process, and I’m sure there have been plenty of low profile ones made too. Here is a checklist to make sure you don’t repeat them. After all, these mistakes have consequences that are a bit bigger than hearing The Donald say “You’re Fired!”