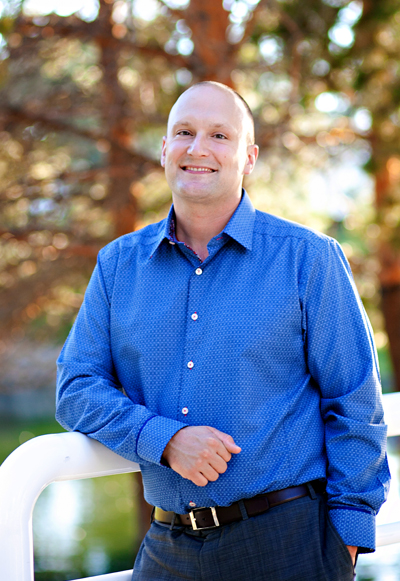 Dave was born and raised in Saskatoon but moved to Kelowna in 1991. Dave graduated from KLO Secondary School with honours. He obtained his private pilot license before attending Okanagan University College for his first two years of general study before transferring to the University of British Columbia where he completed his Bachelor of Arts (Political Science) and his law degree. Dave was elected President of his law class for 2002-2003. Dave articled with a prominent business law firm in Vancouver before moving back to Kelowna to practice. Dave’s practice is balanced in the Firm’s three practice areas: Business Law, Real Estate Transactions, and Wills & Estates.

Outside of the office, Dave has volunteered extensively with such organizations as Crossroads Treatment Centre Society (Past President); Junior Achievement (program volunteer); Kelowna Jaycees; the Kelowna Apple Triathlon (Awards Co-coordinator and participant); the Kelowna Bar Association (Past-President), Big Brothers/Big Sisters and 100 Men Who Give A Damn.

Dave enjoys spending time with his wife Tanya, their family and their friends. Dave and Tanya welcomed their daughter, Daisy, to their family in January, 2012. In their spare time, Dave and his family are at Big White or out enjoying all that the Okanagan has to offer.