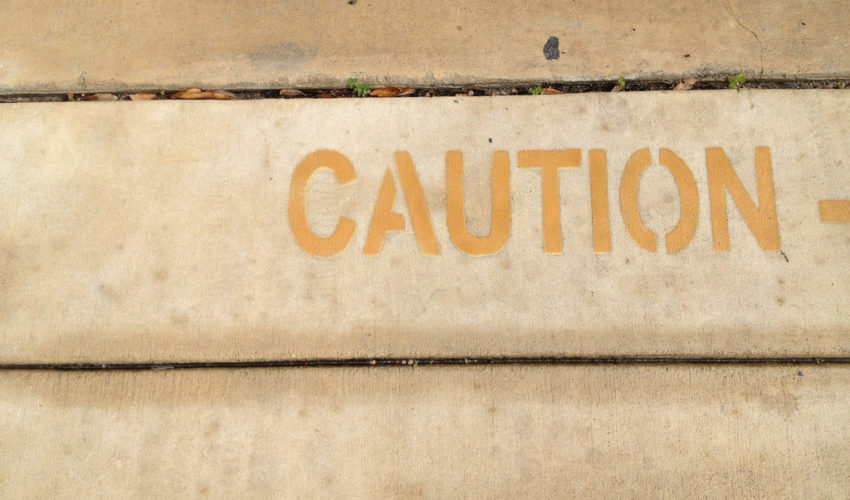 Vancouver – The British Columbia Securities Commission is warning the public to be aware of Hines Aircraft Ltd., a British Virgin Islands company that claims to be developing aircraft propulsion technology.

Hines Aircraft has engaged individuals in B.C. to sell shares and warrants (to purchase additional shares) of Hines Aircraft, with much of the activity taking place in the Kelowna area. Hines Aircraft claims it is not selling securities but rather “Fractional Ownership Units”, which are a shared ownership in an aircraft. However, Hines Aircraft does not own any aircraft and, even if it did, the Units would still be considered a security.

The BCSC wishes to remind the public that any company or person selling securities, irrespective of what terms are used to describe those securities, must comply with the Securities Act requirements to be registered and file a prospectus, unless they properly fit within an allowable exemption from those requirements.

The BCSC urges investors, selling agents, or members of the public who have been approached or have information about Hines Aircraft to contact the BCSC inquiries line at 604-899-6854 or 1-800-373-6393 (toll free).

The BCSC is the independent government agency responsible for regulating trading in securities within the province. Learn how to avoid investment fraud at the BCSC’s investor education website: www.investright.org.